Ken Sommer was a founding member of the LEOPARD-TREK cycling team and as marketing director he built the biggest team brand in professional cycling – on and offline. Ken holds a Masters Degree in International Business Marketing and Finance from Maastricht University. Currently Ken represents pro cyclists, including Trek Travel’s Ambassador of Awesome, Jens Voigt.

Tell us your story.

I started to be passionate about cycling when Jan Ullrich won the Tour de France. After that I spent 4 school summer holidays cleaning cars and carrying suitcases at the Tour de France. That’s when I fell in love with cycling. After my International Business studies I worked for a cycling team in Switzerland before I became one of the founding members of LEOPARD TREK. Now I run an agency focused on managing cyclists with my partner, Joao Correia. We work with some of the best young talents in the business such as Michael Valgren, Mads Pedersen, Adrien Costa and Tao Geoghegan Hart. We also represent established cyclists like Gerald Ciolek, Laurens Ten Dam, Ted King and of course fan-favorite, Jensie.

What’s the most rewarding part about your job?

Seeing a young rider succeed. It’s probably like seeing one of your kids score a goal in a soccer match. It’s great to see how hungry and full of motivation these kids are.

What is your favorite part about working in the bike industry?

The community amongst fans, riders and everyone involved in cycling. It’s a down to earth business with so many great stories and people. I met some of my best friends working in the cycling industry.

Favorite place you’ve ever traveled and why?

Lech in Austria. It’s my favorite place in Europe. Great for skiing but also great to ride your bike in the summer. It’s a great town to work out, or to just relax and watch the beautiful landscape.

Which Trek Travel trip is top on your bucket list and why?

It has to be the trip in California Wine Country. I think it’s the best place on earth to ride your bike. Plus amazing wine. If Jens Voigt joins that trip it would be the icing on the cake!

Tell us about your best day on a bicycle.

It was probably 2000 or so when I road the Mont Ventoux for the first time the same day the pros did it during the Tour de France. The weather was amazing and all fans were out on the course already. I suffered a lot, but it was a beautiful day.

Tell us about your craziest adventure.

The craziest was probably going great white shark diving with one of my best friends last year. I didn’t think I’d actually go into the water – but eventually did. It was freezing and these animals are pretty scary.

Favorite sport other than cycling and why?

As a German I definitely have to say soccer. I think it’s amazing how many people are touched by the sport everywhere in the world. A soccer world cup is followed by nearly everyone around the globe and brings so much joy to billions of people.

Have a great espresso at my favorite café in Cologne, then ride my bike with Gerald Ciolek and Andreas Stauff on the Rhine River. Then watch a bike race on TV where one of my boys takes the win, followed by a nice dinner with my girlfriend. 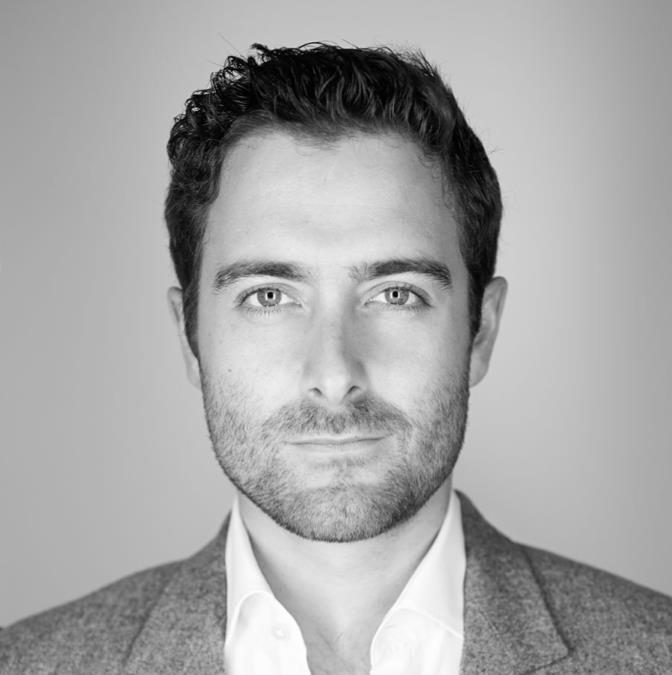