10 Fun Facts About Our National Parks

“These are the people’s parks, owned by young and old, by those in the cities and those on the farms. Most of them are ours today because there were Americans many years ago who exercised vision, patience, and unselfish devotion in the battle for conservation.” – President Harry S. Truman

When you step into one of America’s 408 national parks, there are distinct characteristics that define the wilderness surrounding you. You can breathe deeply. You can see for miles. You can step off the grid. But there is also so much beneath the surface of America’s sacred nature reserves that cannot be described. There is a charm that must be experienced, a mystery that must be felt.

We can’t believe places like these exist, so in honor of National Parks Week we want to share our favorite facts about this incredible resource we are lucky enough to share. Every day people across America find their park, and it may be closer than you think. Read about our favorite features of America’s national parks, then get out and find yours. 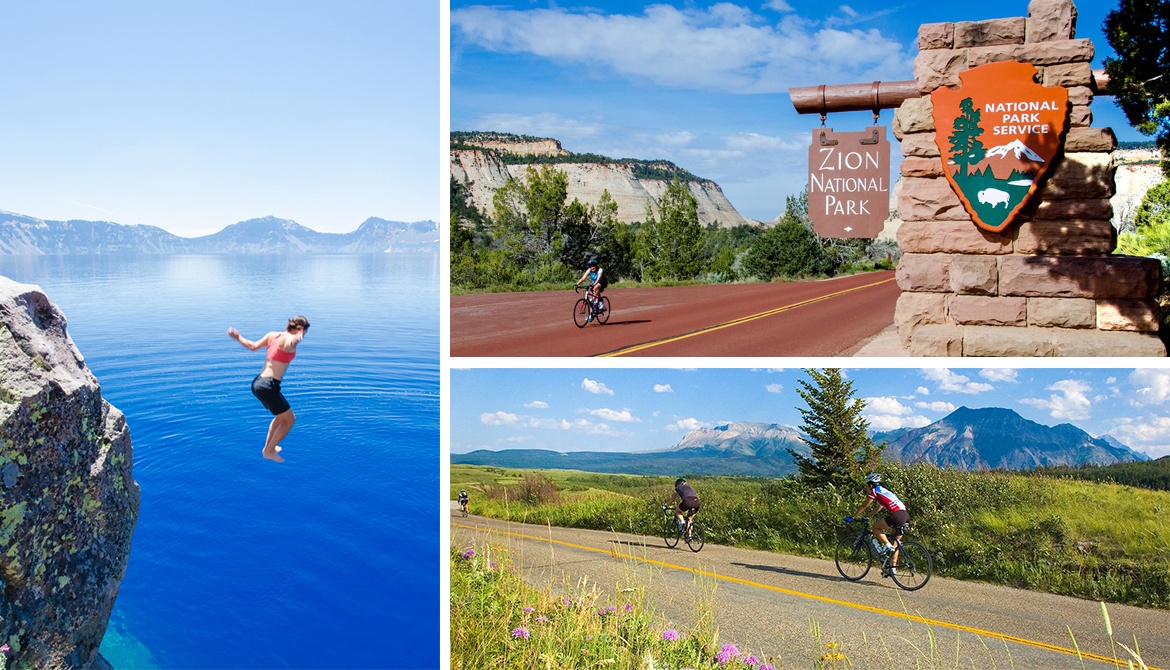 1. Back In The Day: The U.S. National Park Service, the bureau responsible for protecting our parks, was founded in 1916 when President Woodrow Wilson signed the Organic Act. However, the first national park was created many years earlier, when Congress passed an act establishing Yellowstone National Park in 1872.

2. Numbers Don’t Lie: Today there are 408 parks covering 84 million acres (roughly the size of Germany). These parks contain at least 247 species of threatened or endangered plants and animals, more than 75,000 archaeological sites and 18,000 miles of trails.

3. The Favorite Child: Great Smoky Mountains is the most visited national park, drawing more than 10 million recreational visits each year.

5. Liar, Liar: Crater Lake was not actually formed by a crater falling from the sky. On the contrary, it lies in a volcanic basin and was formed when Mount Mazama collapsed following a large eruption. 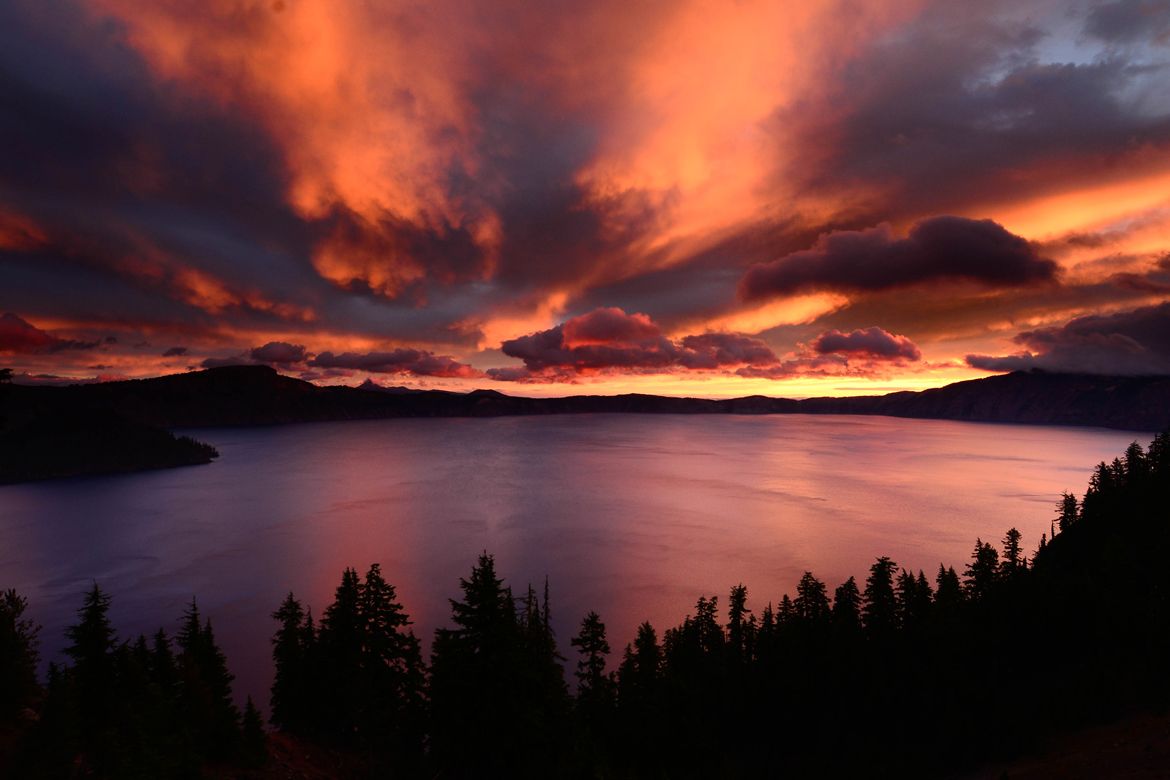 7. Brave the Caves: Mammoth Cave National Park is the longest cave system known to the world, with more than 400 mapped miles of caves.

8. Think Big: Located in Alaska, Wrangell-St. Elias is the largest park in the country. At six times the size of Yellowstone, it is the meeting point of four major mountain ranges and contains three climate zones, everything from giant glaciers to wetlands and volcanoes.

9. The Low Point: The lowest point in the Western Hemisphere, Badwater Basin in Death Valley National Park, is 282 ft. below sea level.

10. End on a High Note: The highest point in North America is Mt. McKinley in Denali National Park, which stands at 20,320 feet tall.