Cradled in the heart of Kenmare Bay, between the famous Ring of Kerry and the unspoiled Ring of Beara, the picturesque town of Kenmare is steeped in legends and rich in archaeological history. Renowned for Kenmare lace, respected for gourmet food and revered for breathtaking scenery, it is no wonder Kenmare has become a popular tourist destination.

As all places in Ireland do, this heritage town has both an Irish and English name. Neidín, meaning “Little Nest”, is the Irish name of the town which nestles between the MacGillicuddy Reeks to the north, the Caha mountains to the south, the rivers Roughty and Sheen to the east, and the broad expanse of the Atlantic Ocean to the west. But in the late 18th century, after word quickly spread that this was a little town of thieves and liars, landlord William Petty Fitzmaurice chose to rename the precious land that was gifted to him by Oliver Cromwell for painstakingly completing the mapping of Ireland.

There are two sides to every story. In Ireland, however, a new rendition is told with every pint. While locals will tell you the name Kenmare was chosen in honor of Lord Kenmare of the Brown family from Killarney, historians in favor of etymology make a connection to Ceann Mara, which translates to “Head of the Sea” in English. While there’s no saying which interpretation is accurate, one thing is for certain–the tradition of Irish folklore is alive and well. 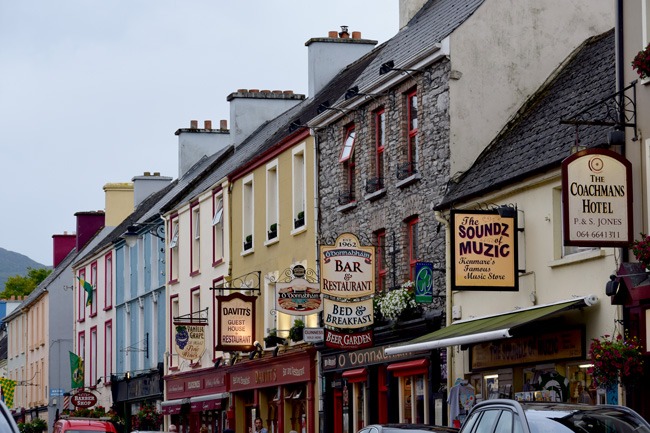 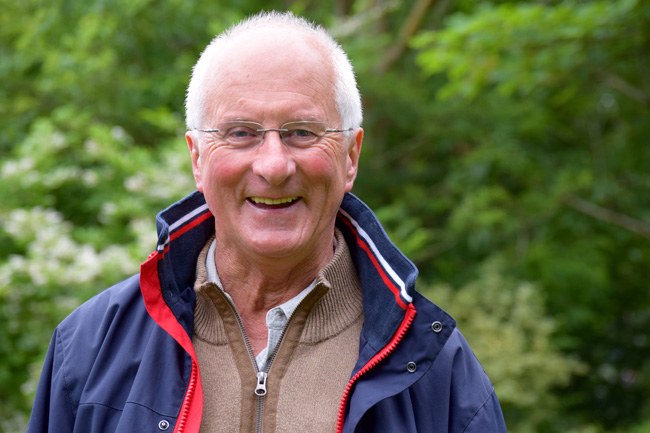 A seanchaí (pronounced “shan-a-key”) is a knowledgeable person, usually a man, who has the gift of entertaining his listeners by relating stories with a captivating tone of voice, the use of colorful language, and with a most interesting turn of phrase. The story content is of any topic whatsoever but most often has an element of fun.

Long before the advent of television and radio, it was common in rural Ireland to visit one’s neighbors for a chat when the day’s work was done. This tradition was called “ag scoraíocht”(skur-eekt). One house in particular always emerged as the most popular to visit, and it became known as the “rambling house”. Encouraged by the gathering, it was to the rambling house that the seanchaí invariably came to draw them into the wonder of his story. 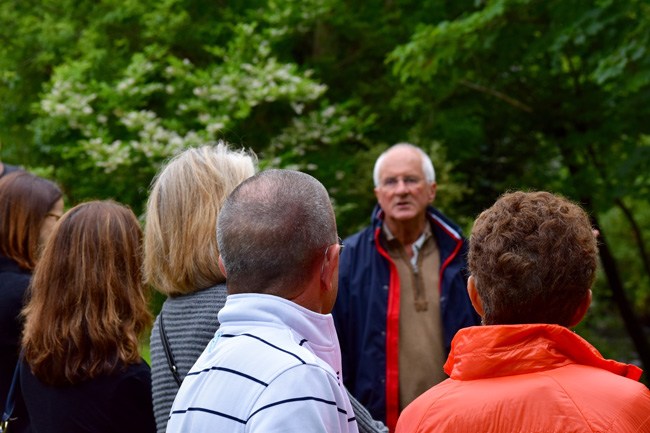 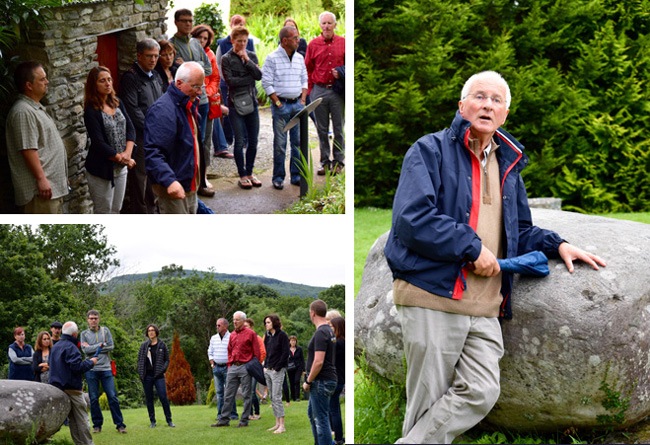 Despite the onslaught of modern social media, the use of the spoken word has been and still is cherished by the Irish. According to Donal Sleator, a retired primary school teacher, principal, storyteller and Kenmare native, language must be appealing and entertaining in order for others to learn. “We feel compelled to share our stories because of the deep, rich heritage of which we are aware. Whereas in the past stories were communicated through the medium of the Irish language, we now share a common language (English) with most visitors to our shores. Our stories today perhaps have less emphasis on fairies, leprechauns and the little people. Through pride of place, they dwell more on our history and on who we are.”