A pinstripe suit, fedora hat and handlebar mustache are not what most people expect when they first meet one of the founding fathers of mountain biking. But for Gary Fisher, this bold style is matched by his larger-than-life personality, and it is his unwavering passion for bikes, not his attire, that catches our eye. 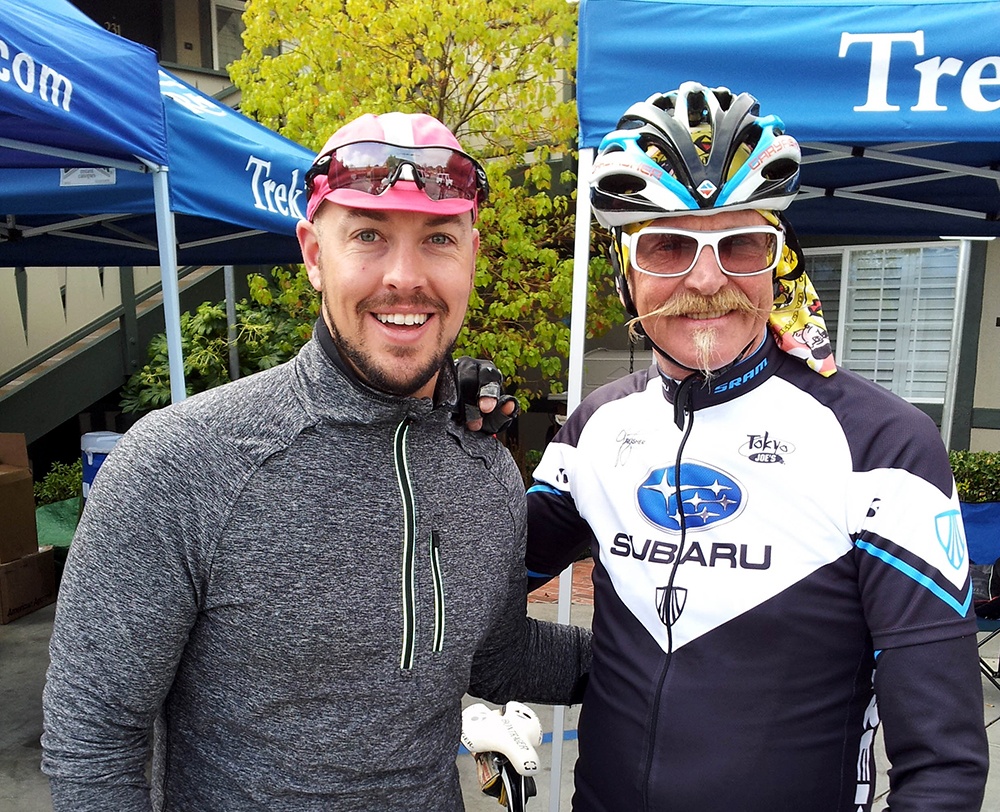 Briefly, tell us your story. What inspired your passion for bikes?

I started riding and racing when I was just 12 years old. I found the sport on my own. I met some 16 year olds who road raced at the bike shop where my father bought me a 10-speed, and they told me I was too young and too little (89 lbs.). This only furthered my resolve and I refused to turn around. That first ride was better than 20 miles. I was accepted! I soon fell in love with the endless roads, the strategy of racing, and the science and art of the world’s most efficient transport. 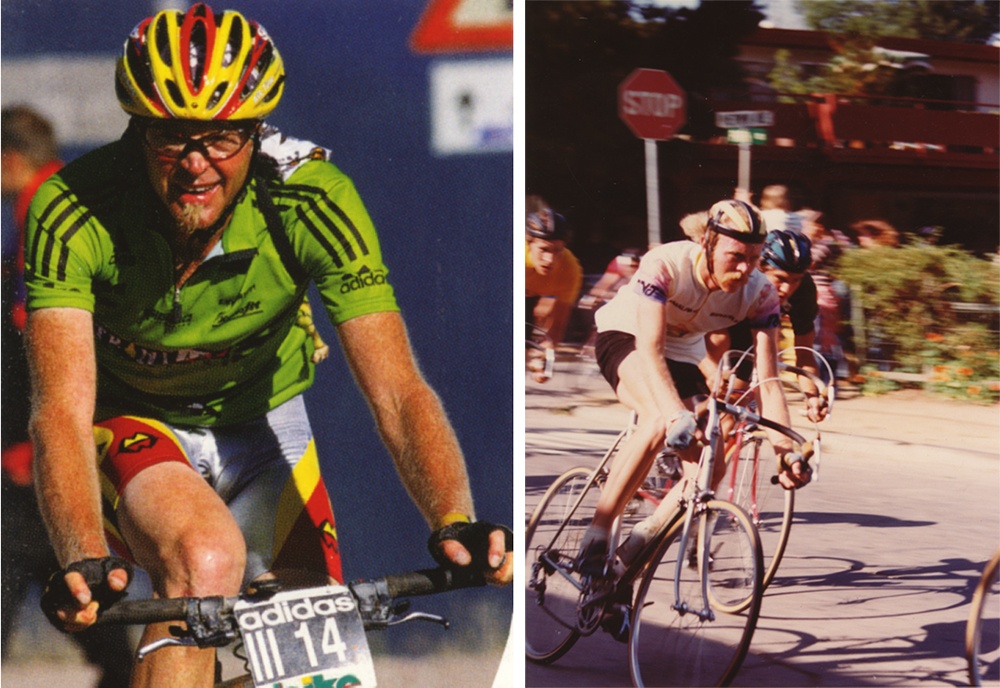 From the time you and your partners founded the company “MountainBikes” in 1979 until today, what do you believe has been the single most important development in the bicycle industry?

Bikes in the ’70s were like a regulation piece of sporting equipment. They were essentially the same from year to year. The old steel bikes were works of art, but the new technology in bikes is the way to go if you want a fast, comfortable ride. In one word, it is: carbon. What you want is a carbon designer and maker with a lot of experience. I am happy to work with that group, and it has been all about creating real bikes we only dreamt of, and making a lot of people very happy.

You once said, “Anyone who rides a bike is a friend of mine.” In your opinion, what are the three keys to getting more people on bikes?

2. Law: Protecting venerable users. Those that control the massive power rolling down the street have a greater responsibility. Many countries have or are adopting these laws. More of these laws need to come to the United States.

3. Infrastructure: Bike routes are sort of a new thing. But they have proven to work really well and be really good for cities financially. We have built them and the people have come. Next up will be making real investment. Making bike routes that are really fast, safe and even fun. Creating places that invite people to walk, ride a bike and interact with each other. The “five-minute community”, where you can walk or ride to do most (or all) of your daily errands in five minutes or less, have shown lower health costs. Cities are changing fast and the younger generation wants to move back. 100 years ago, families of wealth and power would raise their children in the city, where culture was. Raise your kids in the city? Yes, that’s just where city leaders want to go. Exciting times.

You have seen much of the world from the seat of a bicycle. What is your favorite travel destination and why?

I think Italy has to be my favorite place to go ride a bike because there are so many different roads, paths and trails. You get to be in the postcard. The bike riders are not only fun to ride with, but they are also properly emotional and never boring. The events are classic but verging on insane. And you know about the food. Need I say more? 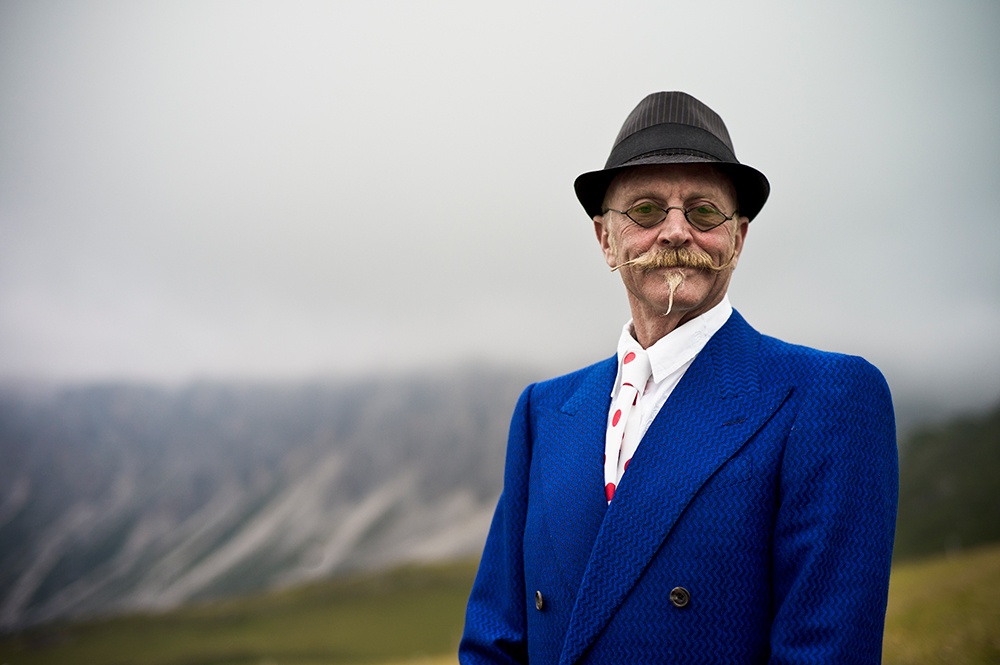 What is the influence behind your very distinct style?

My grandfather worked for Warner Bros in Hollywood for 50 years. He created the job “Script Director” and would bring home big actors. He also took me out on the set. He taught me how to speak, and how to hold myself in front of a camera.

My father had a very successful architecture firm in Downtown San Francisco, right on top of Tadich Grill. We always had art in the house. When he started his new firm, he made the furniture in our little apartment in the Sunset district of San Francisco. He later bought many classic iconic pieces for the house. I sit in an Eames chair he bought me when I was 14 years old. My father also did Abstract Impressionism, and one of his paintings from the ’50s is on our wall. We even had a darkroom. He did some remarkable black and white photos of the very best road racing in the USA in the mid-sixties.

Ultimately, my mother taught me how dress and be social. She went to Beverly Hills High School. 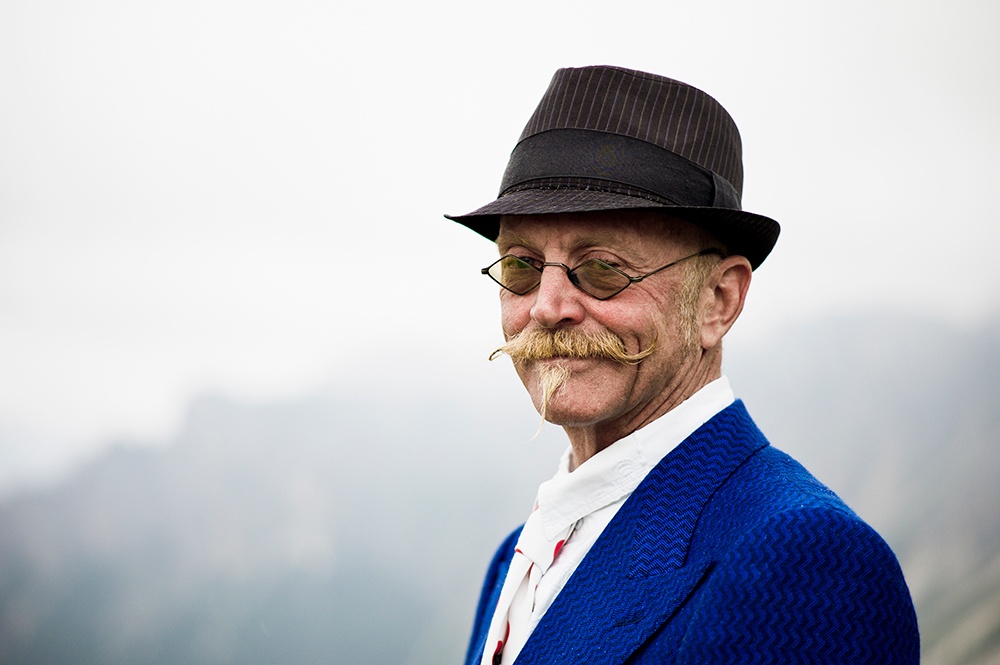 Tell us about your most memorable day on a bike.

I have spent so many great days on a bike! I did more than 300 rides in 2015! I could never narrow it down to any one day. I continue to be pleasantly surprised that I still have many great places to go and great people to share these times with. I am completely grateful that I can ride a bike. 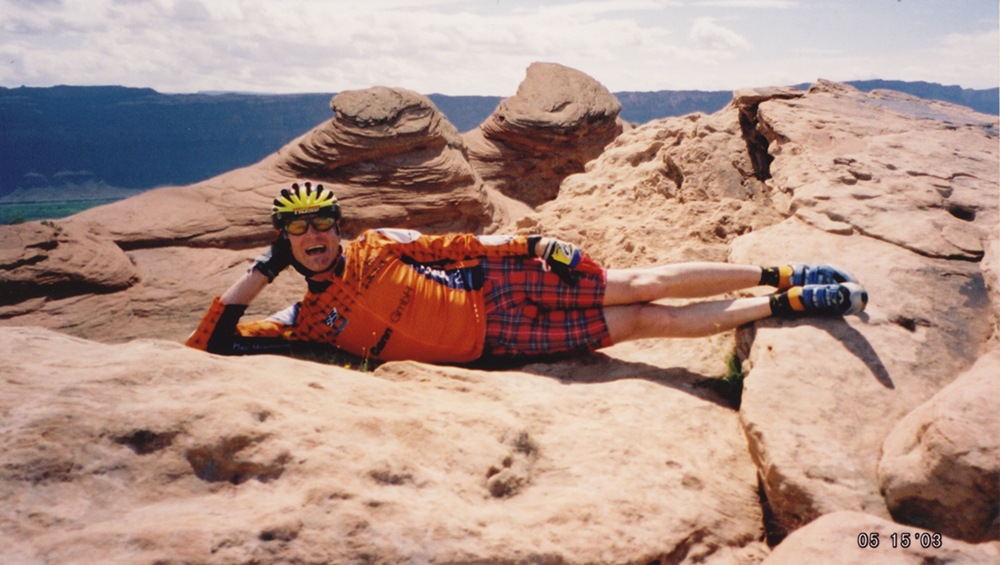 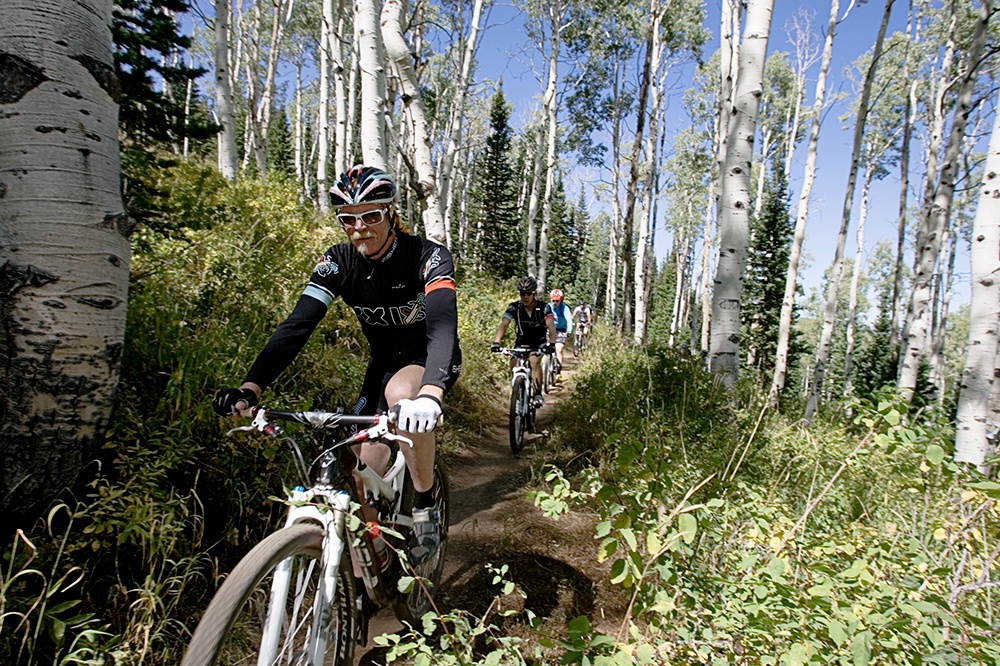