Twenty-seven years ago, on a mission to keep manufacturing in Wisconsin, Chris Fortune bought a 15-year-old rack company known as Graber Products. And although the name has changed (now Saris Cycling Group), the company’s well-respected Saris Racks are still made right here in bicycle-crazed Madison, Wisconsin and shipped worldwide. A home-grown success story, we caught up with Chris to learn more about his passion for manufacturing and bicycle advocacy.

Briefly, tell us your story. What inspired your passion for bikes and how did you get into the cycling industry?

I grew a deep respect for the bike through my first job as a paperboy. I made my deliveries by bike and started off with a love/hate relationship. Growing up in Chicago, the winters were snowy, icy and treacherous. I cursed my bike on the worst days! Nonetheless, it served as a great tool for me at a very young age.

As I thought about my future, I dreamed of owning my own manufacturing business and building product in the US. I moved forward on this life-long goal when my wife and I bought the business and moved to Madison in 1989. A few years later we reached a true milestone and a day I’ll never forget. We shipped our first container to Japan and I could not have been more proud. Today, 30% of our business is outside the US and we ship to over 60 countries.

My passion grew for cycling as I became more immersed in the industry and learned all the benefits the bike could provide. I found that cycling could not only serve as a tool to help people with health issues but that it slows down life to a pace where you can see everything going on around you.

Where did the name “Saris” originate and what does it mean to you?

Twenty-seven years ago my wife Sara and I bought the business, then Graber Products. After an exhaustive effort to come up with a new name to represent us, she remembered a product her dad’s business launched that was named after the owner’s initials. She began crafting name combinations but options like Chrisass weren’t a fit. The best blend of Sara + Chris = Saris.

Having your name tied to the business, there’s a sense of pride in ownership to keep up the reputation. We built the business on the foundation of “doing the right thing” for customers, employees and suppliers, and we stand firmly behind that.

What is your favorite Saris product and why?

Picking a favorite product is like picking a favorite child. Impossible. Saris Cycling Group has a collection of brands that includes CycleOps, PowerTap and Saris. Our hottest new product that we introduced to the market is the PowerTap Pedal. We spent 1,000s of hours engineering the P1 pedal to be the most simple, intelligent and best design out there. PowerTap is known for unparalleled accuracy and reliability making the P1 something cyclists were really hungry for.

What I’m most excited about with CycleOps is the PowerSync Trainer. This electronic trainer brings the outside ride indoors and integrates with our CycleOps Virtual Training (CVT) allowing you to virtually ride anywhere in the world! The technology behind smart trainers along with our CVT software is really amazing. I don’t think riding inside has ever been so fun.

Our most well-known, iconic rack, is the Saris Bones. Innovation has always been really important to me and to the business. That’s why we partnered with designer Fabio Pedrini, based in Bologna, Italy, just a few years after buying the business. Fabio came up with the arc shaped design for this rack over 20 years ago and it remains one of most popular bike racks out there. With over a million sold you’ve likely seen them on friends, family or neighbor’s trunks. We were recently awarded a configuration trademark for this distinctive design. Configuration trademarks are rare in the bicycle industry so it was really an honor to receive this. We’ve recently launched the SuperBones, taking this product to the next level. It’s the best product ever built in this category. This trunk rack allows you to adjust the straps and arms more easily than ever before so it’s simple to load and unload and you can spend more time out riding your bike. 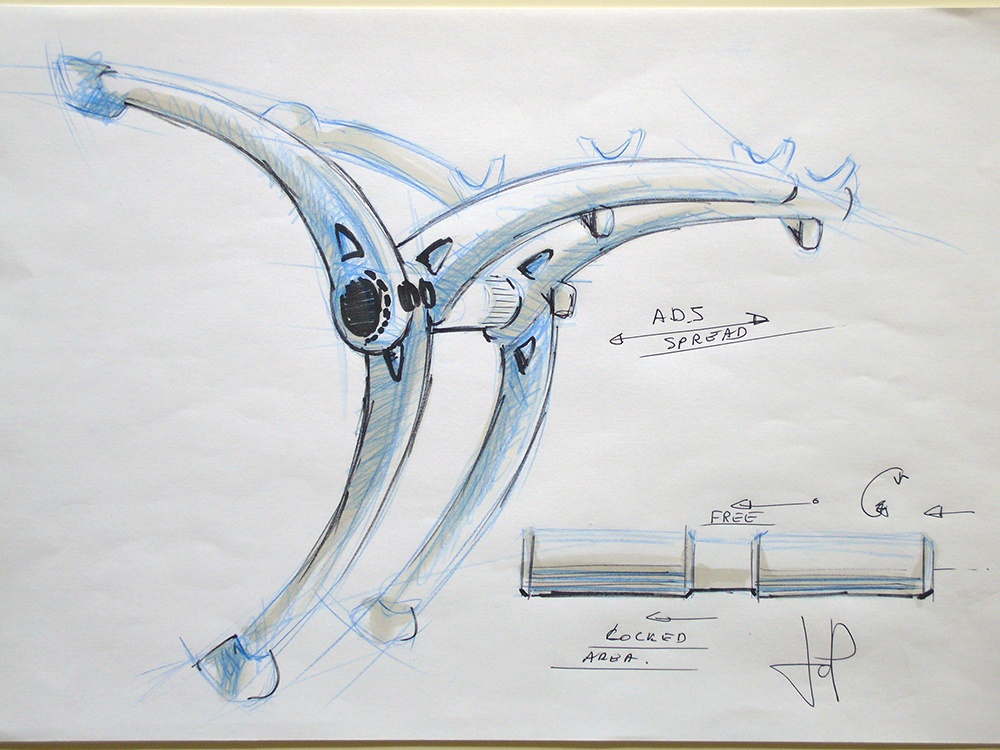 In your opinion, what makes the Midwest a great location for bike companies?

My favorite thing about having a company in the Midwest is the people. We have some of the most down to earth, hardworking, passionate and smart people around. On top of that, Wisconsin has become one of the best states for biking because of the excellent network of paved roads. Being a dairy state, we needed the rural roads in Wisconsin to be smooth and well connected so dairy farmers could transport milk to market without risk of curdling. Today, cyclists love riding these scenic, paved roads throughout the state. 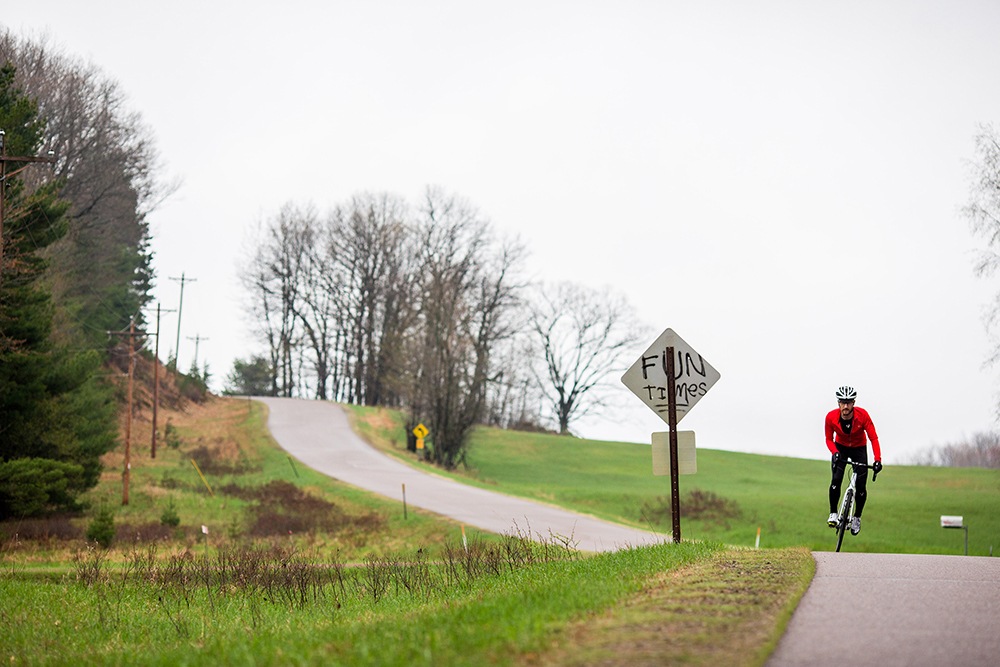 You have seen much of the world from the seat of a bicycle. What is your favorite travel destination and why?

In 2010 I helped lead a Bicycle Infrastructure Study where a group of us went over to Europe to learn more about what state of the art bicycling looked like in the Netherlands. Since then, People for Bikes, a national bicycle advocacy organization, has run this program, the Green Lane Project, through several European cities. I joined a Green Lanes trip to Copenhagen and couldn’t believe how well this city integrates cycling. Sara and I fell in love with the ease of bicycle use in Copenhagen and the way people live their life by bike. We’re celebrating our 40th wedding anniversary this June and are thrilled to bring our three daughters and their spouses to experience Copenhagen by bike and celebrate in this special city. 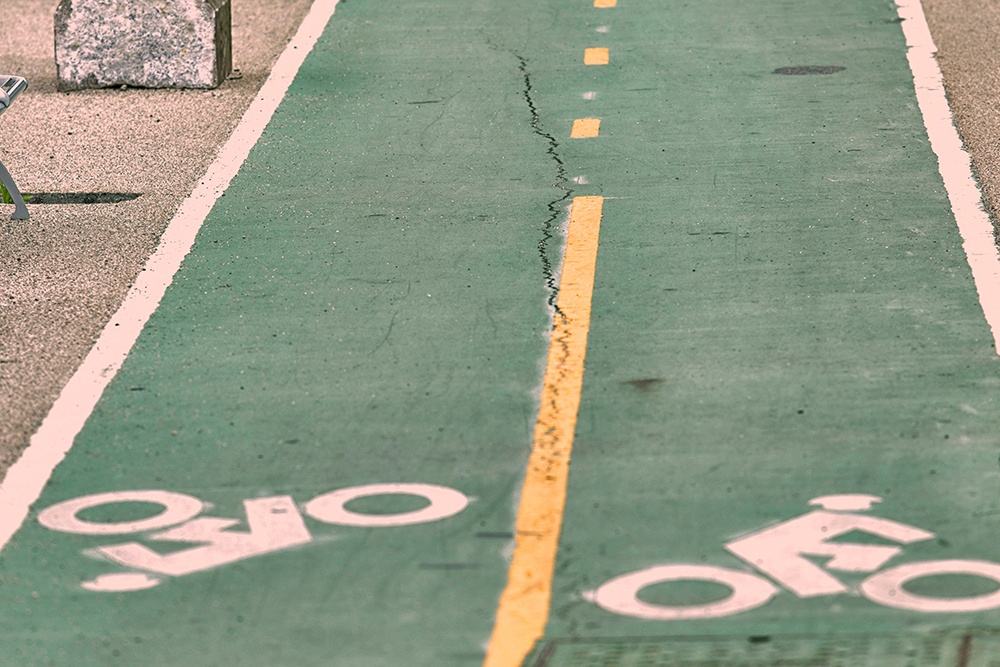 You do a lot of advocacy work to improve the quality of bicycling in America. In your opinion, what are the three keys to getting more people on bikes?

Creating a safe environment for people to ride their bike from age 8 – 80 is key. We’ve worked to help support this on the local, state and national level. Twelve years ago we started the Saris Gala. It began as a small pizza party in the back of our plant to raise money for the Wisconsin Bike Fed. Now it’s grown to be the largest single night bicycle advocacy fundraiser in the country, having generated over 1 million dollars for the Bike Fed.

We’ve also sponsored the National 5th Grade Poster contest for the last five years to inspire and create the next generation of bicycle enthusiasts. The contest gives fifth graders across the country, many in areas that are not considered bike-friendly, the opportunity to learn about the numerous inherent benefits of the bicycle and encourage them to embrace and promote those benefits in their local communities. 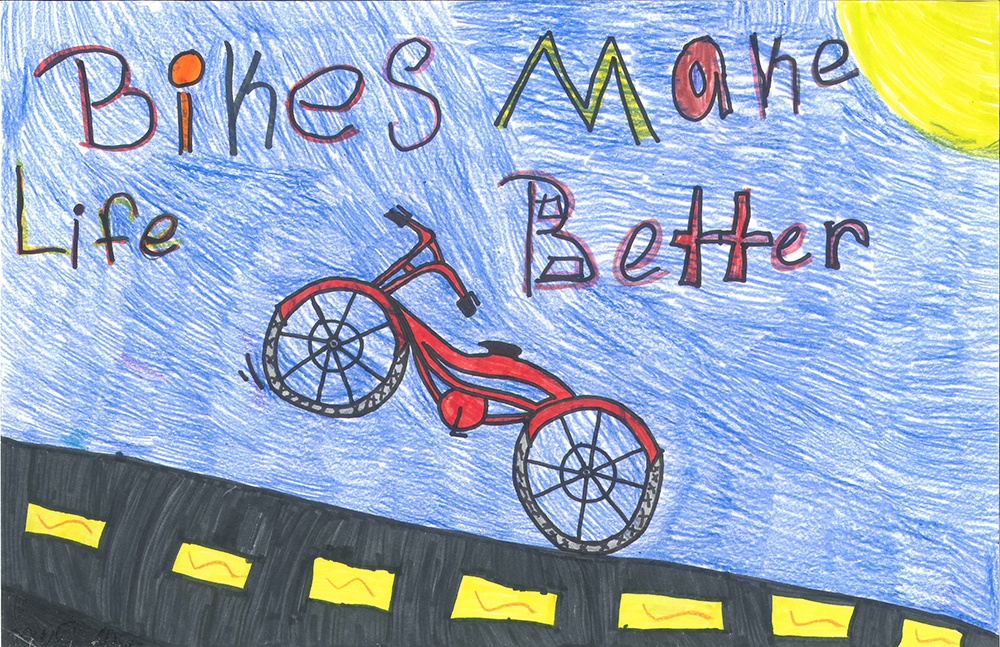 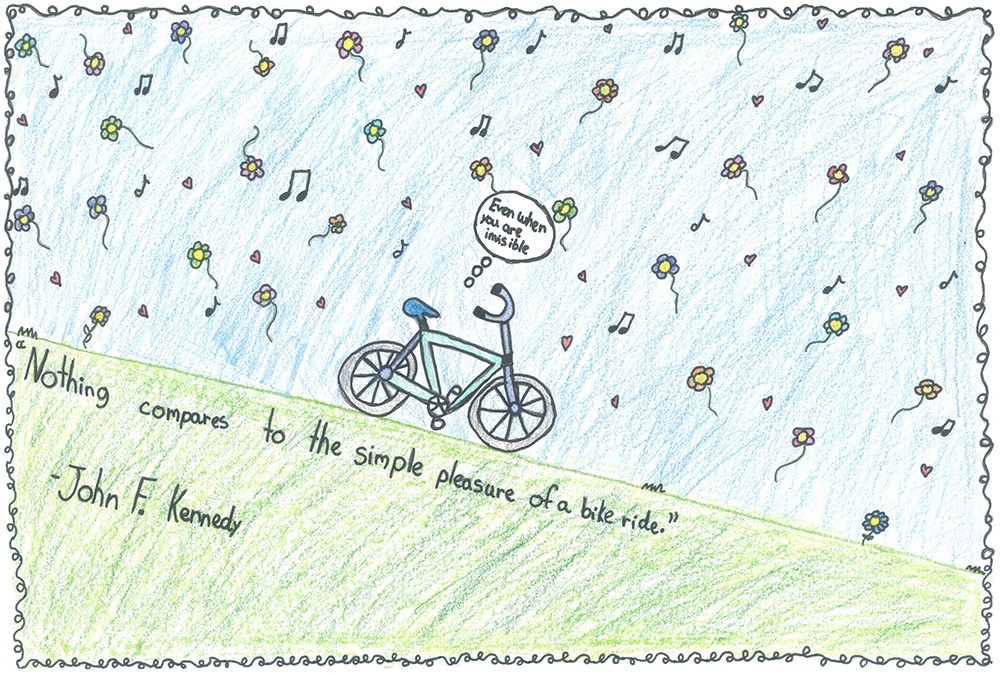