A Spanish cycling legend, UCI ProTour veteran and former US Postal domestique, Chechu Rubiera’s palmarès include a pair of Top 10 finishes at the Vuelta a España and multiple Giro d’Italia stage victories. But beyond his strength on a bike, it is his easy laughter and perfect manners for which he earned respect in the peloton and a spot on our trip. 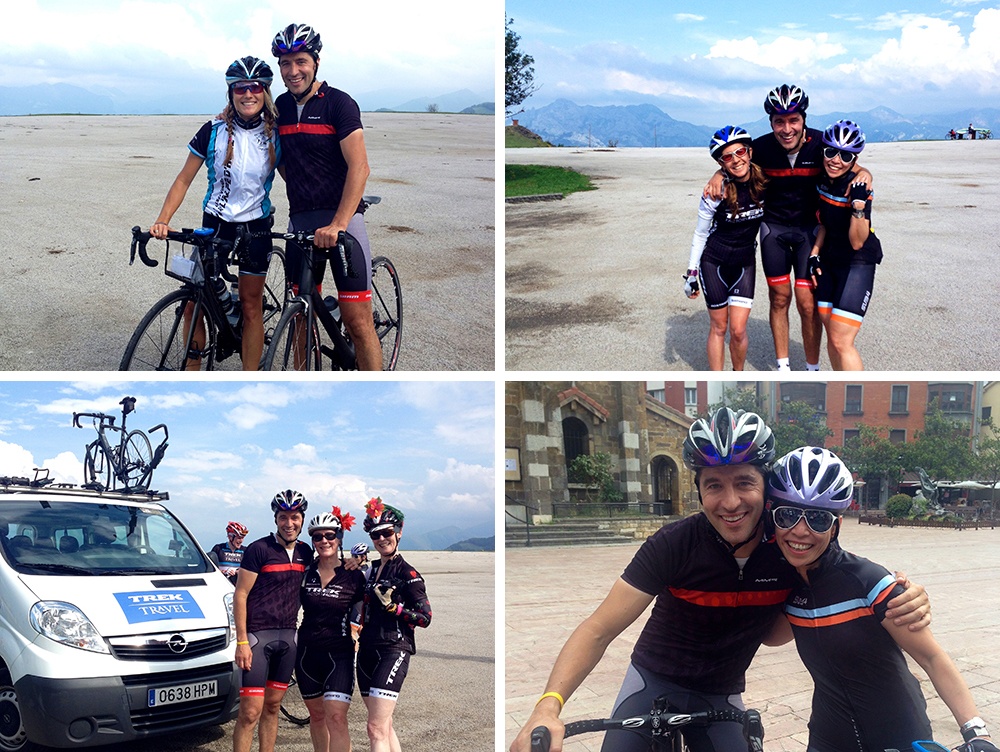 Your full name is Jose Luis Rubiera Vigil. Where did the nickname Chechu originate?
When I was little, my mother used to listen to a soap opera on the radio. One of the characters was named Chechu. That’s where my name came from; no one calls me Jose Luis.

It’s also a race at the end of season, and major goals have already passed for most of the cyclists (Spring Classics, the Tour, the Giro…). Some even participate in preparation for the world championship, without pushing themselves at 200%.

This makes La Vuelta – especially from the spectator’s point of view – more accessible to meet riders in hotels, or at the starts and finishes. The riders leave the buses earlier than at the other races, like at the Tour for example, to go to the village and enjoy it without the pressure that’s usually present at the most important races. At the Tour de France they use all the time prior to departure for team meetings on the bus and to build their concentration. At La Vuelta, you can even see the cyclists after dinner, going out for a little walk around the hotel. Why? Because they are just more relaxed. They are professionals and the next race day they will give it everything, but they’re not under so much pressure from the sponsors and directors as they are at the other races. I think this way the essence of cycling is recovered a little bit, since nowadays it has been professionalized to extremes from which the audience does not always benefit. 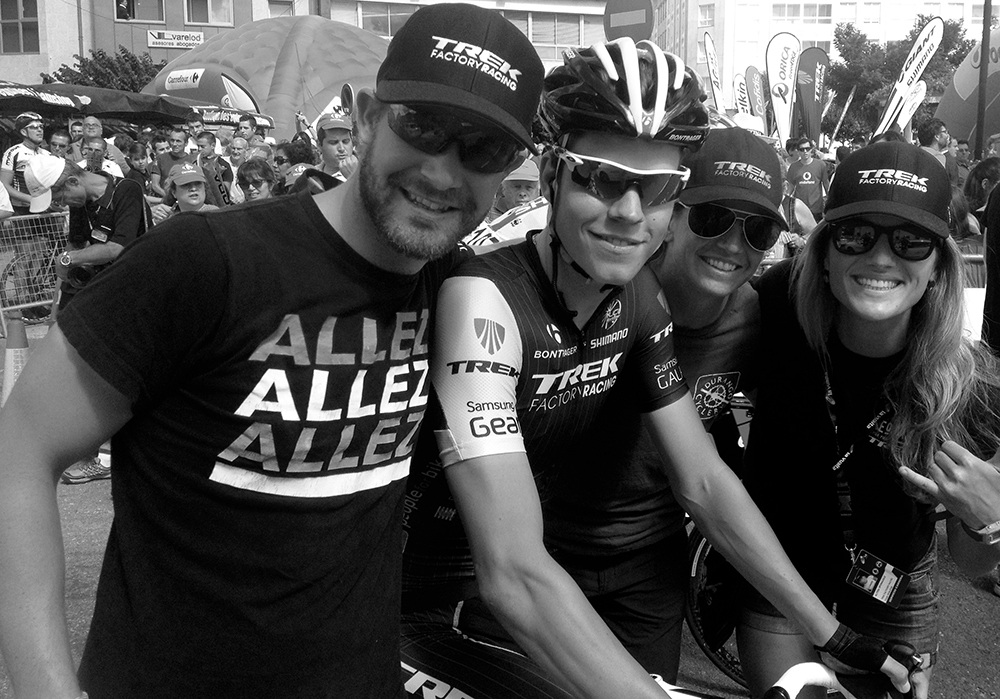 The Category 1 climb, Puerto de Cotobello, is better known as Cima Chechu Rubiera. Tell us the story behind that climb.
It was a road used exclusively as a service road for a local mine. When the hill was opened to traffic, it was still unknown. My friends encouraged me to climb the hill on my bike. I loved it: no traffic, beautiful views and constant climbing without being extreme or inhuman. I proposed it to La Vuelta’s organizers for a final stage of 2010 Vuelta and they liked it, and included it to the race. The local government and my cycling friends proposed to name it after me, and I got the privilege and honor that it’s known as the Chechu Rubiera climb.

You were born in northern Spain and still live there today. What makes this a great travel destination?
From the cycling perspective, it is a wonderful area for its scenery, mountains, forests and ports, which cyclists can enjoy at the right speed. Gastronomically is a perfect place for the cyclists to enjoy food, but I would highlight especially the countless examples of art and culture surrounding any route that can be seen from the saddle; the traces of people who inhabited these lands before us, ranging from prehistoric times to the Romans, through the Muslim and Christian kings.

What is your best memory from your days competing in Vuelta a España?
There are many. Team victories, several classifications among the Top 15, and especially the memory of seeing my parents cheering me on proudly from the side of the road in many different places in Spain. 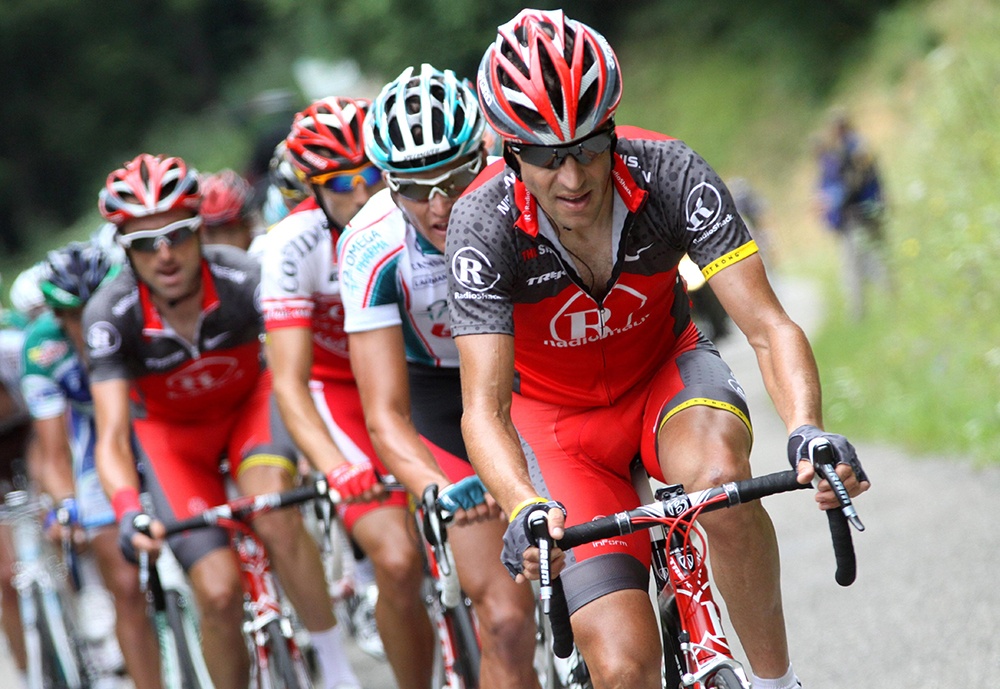