Watching a pro cycling race on TV is one thing, seeing it live in person and feeling the experience is a whole different ball game. Especially when it’s in the beautiful destination of Spain. As an Official Tour Operator, our guests get the VIP treatment and experience the race closer than they could ever imagine. This year’s Vuelta a España trip takes place in Northern Spain from Oviedo to Santander. Expect amazing food and wine, breathtaking landscapes, exciting stages and incredible race access. If that’s not enough, here are the top 5 reasons why you should book your ticket to Spain and join us.

The impressive list includes an assault on the Spanish giant, the Alto de l’Angrilu, known as the hardest climb in Spain. You’ll also get the chance to take on Lagos de Covadonga, Cima Chechu Rubiera, Peña Cabarga, Puerto de Alisas and more. If you don’t want to climb everything, you can always hop in the Trek Travel van and shuttle up the mountain.

Witness the Stage 10 summit finish at Lagos de Covadonga and ride on the race course. Afterwards, experience a live viewing of Stage 11, both with VIP passes for unrivaled access.

3. Ride with a UCI pro tour veteran and former US Postal domestique.

Meet Chechu Rubiera and gain insight to La Vuelta and its magical subtleties from a former pro. Together you’ll climb the Alto de l’Angliru, the hardest climb in Spain. L’Angliru was last featured in the 2013 Vuelta, when Vincenzo Nibali and Chris Horner battled each other into the clouds, with Horner emerging from the mist as the stage victor. Learn more in our recent interview with Chechu»

4. Be the ultimate super fan.

Only with Trek Travel can you spend an evening at the Trek-Segafredo pro team hotel to tour the official team bus, meet the mechanics, and have a photo session with team officials and riders. Access to the riders at the Vuelta is unparalleled—they are far more relaxed than at the Giro d’Italia or Tour de France but they are still in top racing form.

5. Indulge in the best of Spain.

Traverse the greenest countryside in Spain, sample the finest northern Spanish cuisine, and catch the race action in the remarkably beautiful regions of Asturias and Cantabria. We’ll make our way through Basque Country, one of the most celebrated areas for epicureans in Spain. The Spanish Grand Tour has its own unique story and it is best discovered by bike. Join us! 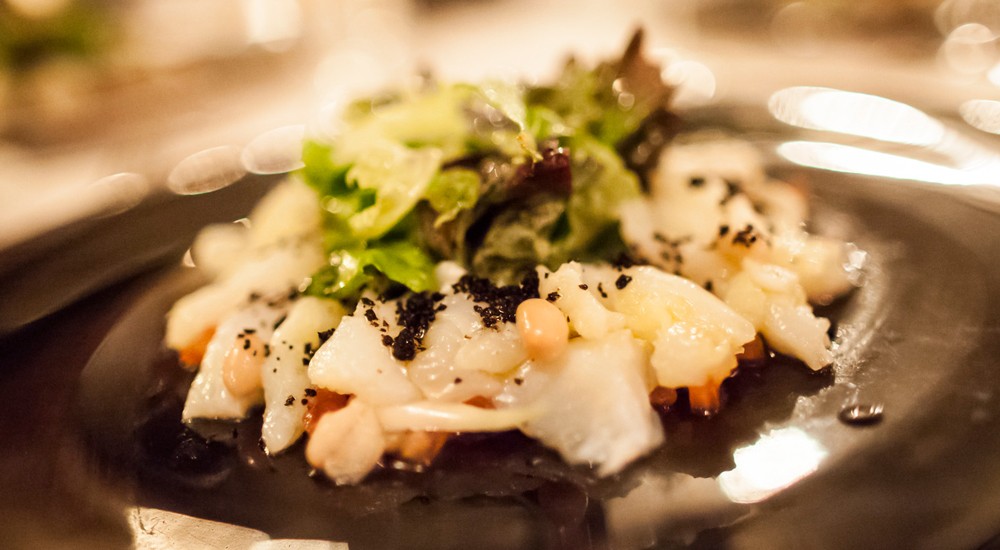 Are you ready for the Vuelta?