Stories / Before, During and After: Andalucia

Before, During and After: Andalucia

Andalucia is a perfect destination for a cycling vacation of a lifetime. If you find yourself with a flight to Andalucia for a Spain bike tours, consider any of the following cities before or after your trip. From the flamenco caves of Granada to the northern Pyrenees and coastal cities of Catalonia, you will be enchanted by Spain.

Like any country, the landscape and culture is unique wherever you go in Spain. Andalucia, or Andalusia, is a region in southern Spain known for its warm weather, agriculture, sherry, Jamon Ibérico, flamenco, bullfighting and Moorish architecture. It’s an incredible experience for a cycling vacation with a variety of climbs and rolling hills, stunning views, friendly people and endless tapas throughout your ride that continue into the night alongside a glass of sherry or local vino. Just a train ride away you’ll find a handful of popular and to-be-discovered cities throughout Spain that are also worth a trip.

On Trek Travel’s cycling vacation, we begin in Seville, Andalucia’s capital city, where we meet up with the guides to start the bike tour. If you arrive at the end of April, you could catch the beginning of Feria, one of Spain’s biggest festivals. On the night of the festival, follow the crowds along the river to the grounds that house hundreds of decorated casetas, or little houses, for private gatherings that celebrate well into the night and into the following morning. During the day, be sure to enjoy the local tapas bars and explore the history and architecture of Seville. Lonely Planet named Seville the “Best city to visit in 2018.” 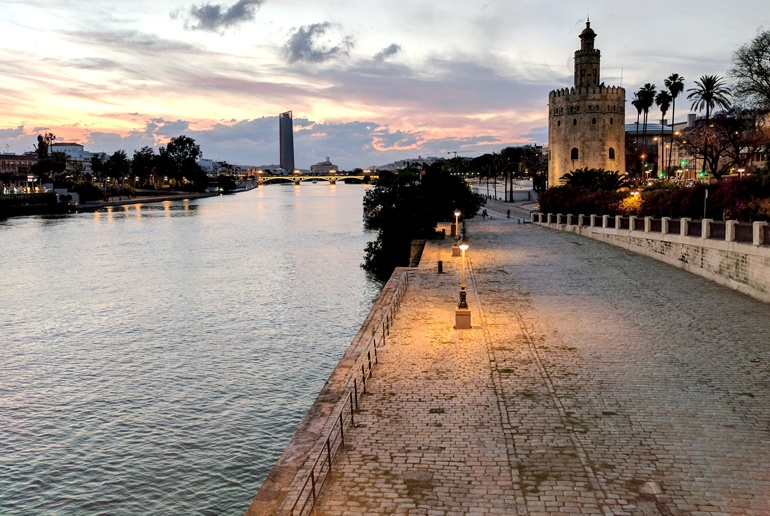 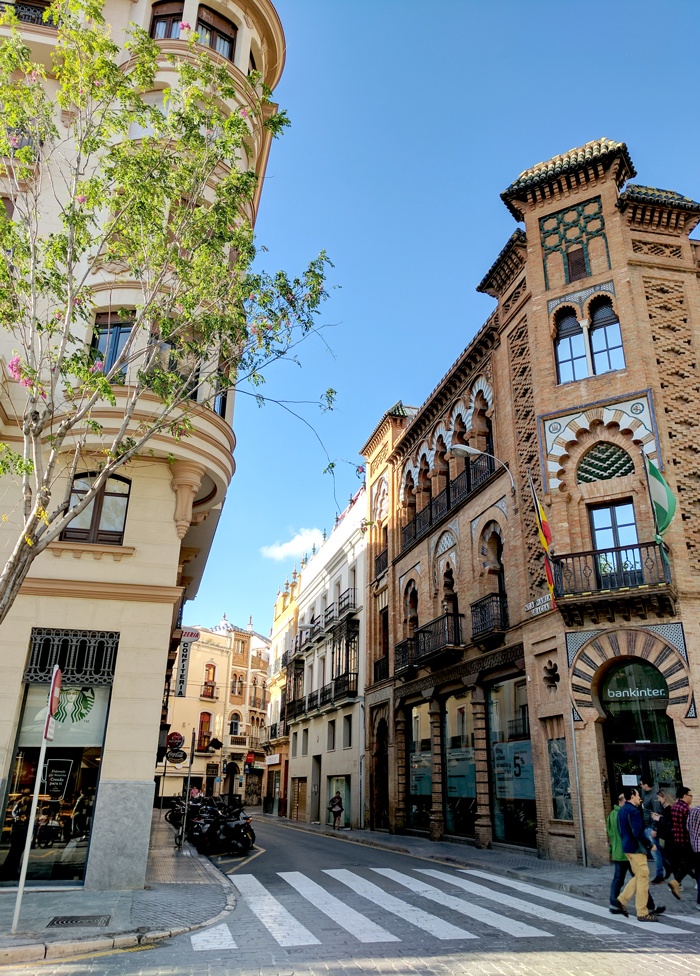 Empty streets of downtown Sevilla. The entire city made their way to the Feria de Abril festival. 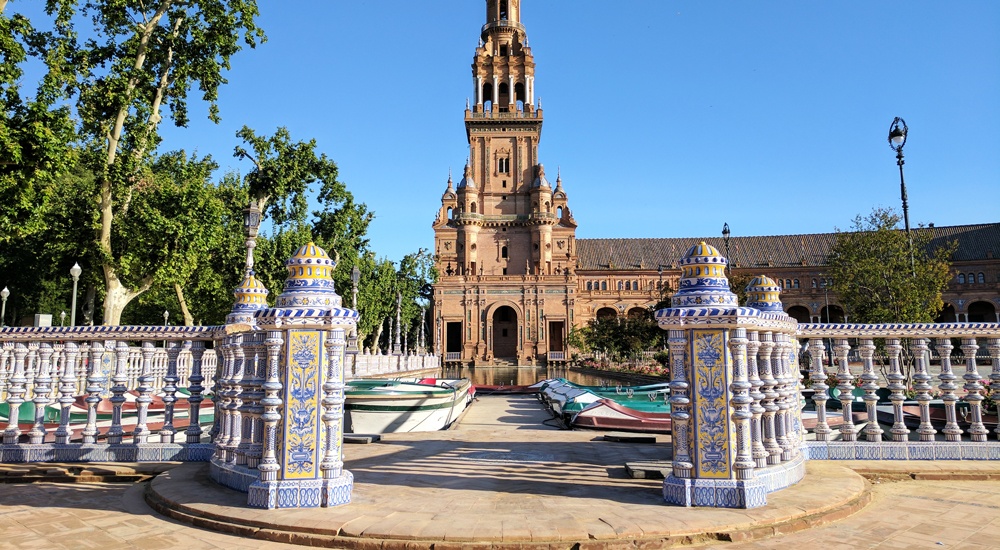 During: Ronda to Antequera, Andalucia

If you’re a lucky guest on the Trek Travel trip, hop in the van with the guides and drive into the hills to a lovely olive oil farm. Your first ride will lead you down into a valley and up through the hills towards the hidden gem of Ronda. Ronda is a historic mountaintop city overlooking a gorge that includes the diverse “old town” and “new town”, separated by an iconic stone bridge. The “old town” houses residents who’ve lived there for centuries, and across the bridge you’ll find shops, tapas bars, flamenco dancing, the oldest bull fighting ring in Spain and more. The whole city is quite small and very walk-able. Ronda is extremely charming and a gem of the South. 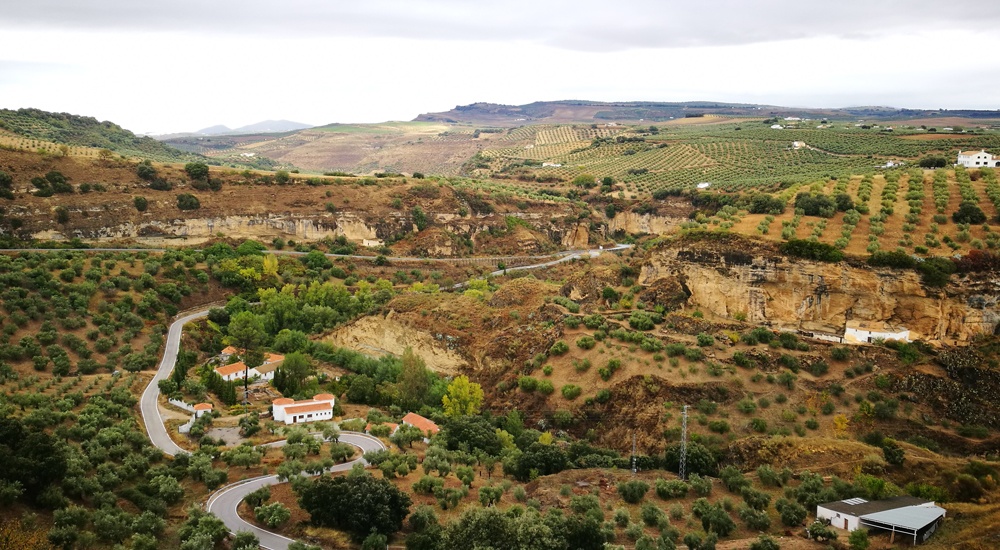 The hills of Andalucia bring slow climbs and views of pueblos blancos, or white villages, dotted throughout the landscape 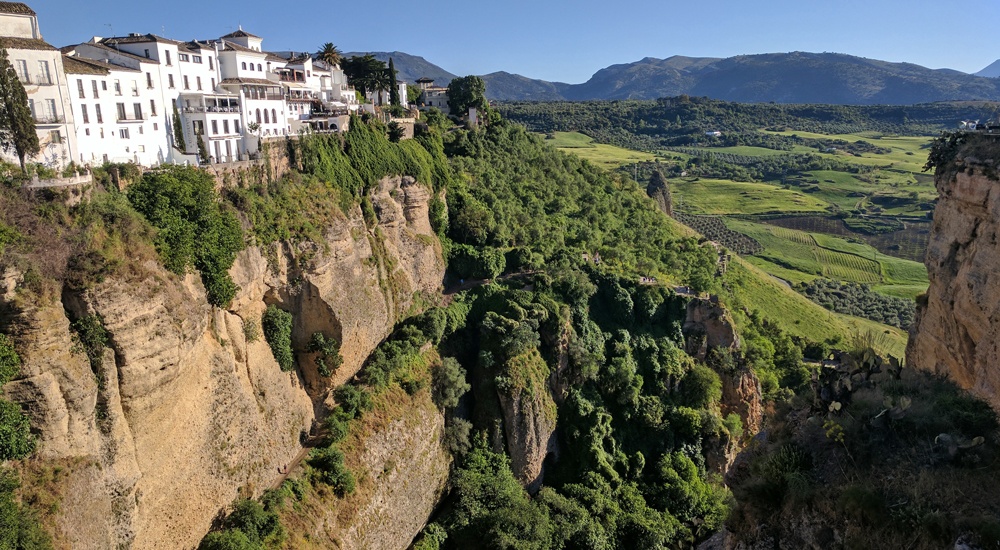 A hidden gem in Andalucia, Ronda is a historic town that overlooks a breathtaking gorge

After the Trek Travel trip, consider taking a train to experience Granada. Granada features the Moorish castle Alhambra which overlooks the old neighborhood of Albaicín. Sit down and have a beer or glass of wine here and you’ll also receive a small plate of tapas – whatever the kitchen is serving up that day. You might never have to pay for food here, as long as you have a drink ordered. Be sure to get tickets in advance to tour the Alhambra, it’s a popular tourist sight, but you’ll find the city itself is filled with friendly, charming locals. You can’t miss the flamenco in Granada either – here, step into a cave, sit down with a drink and enjoy the dancers and musicians perform the traditional flamenco. 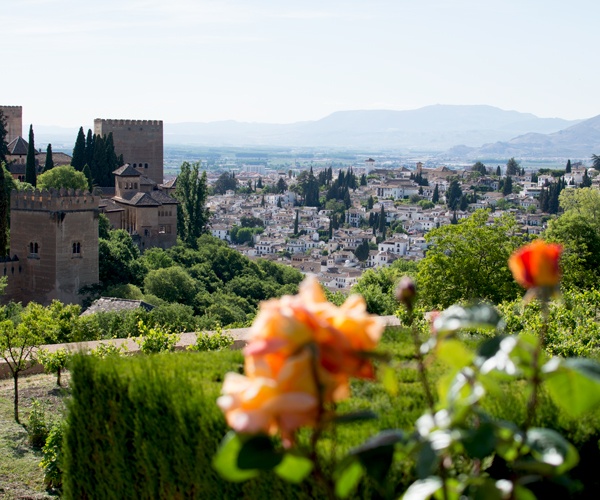 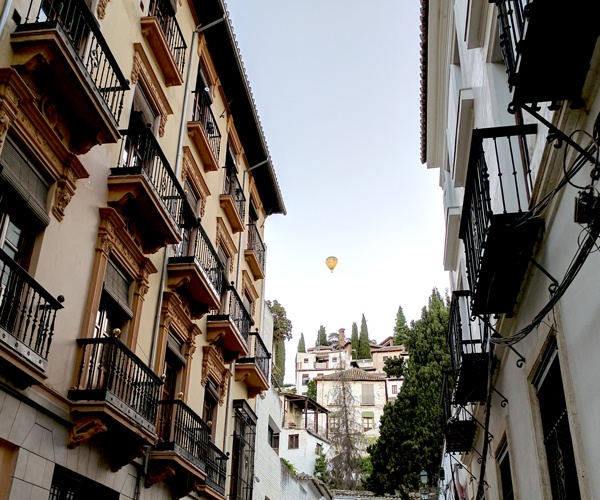 If you’re looking to head north, book a train to Catalonia to find a variety of cities to fall in love with. Travel to Barcelona for its seaside cityscape, world-class dining, museums and famous architecture. Or hop on a quick train just north of Barcelona to Girona in Costa Brava for cobbled streets, medieval architecture, a cycling scene and endless pintxos. Girona is just 20 minutes from the coast where you’ll find unbelievable views of the Mediterranean sea, and roads that are perfect for a scenic bike ride. San Sebastian is only a train ride away and nestled into the northern edge of Spain on the border of France. San Sebastian is in the Basque region, home of some of the best seafood and beaches in the world. It is a foodies delight, with enough Michelin star restaurants and world-class pintxos and cidre to keep you full for your entire stay.

Wherever you choose to travel to in Spain, you will not be disappointed. This warm and welcoming country will keep you busy with activities or relaxation and make you want to come back for more. 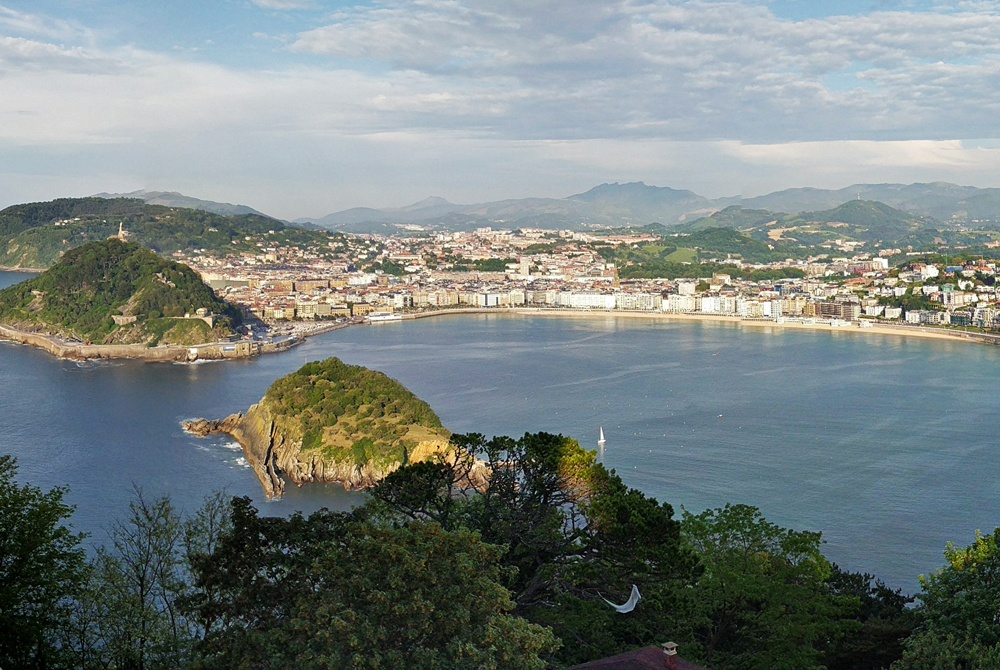 Old town in San Sebastian and one of the best beaches in the world, La Concha

Plan your cycling vacation to Andalucia with Trek Travel