From a young age, passion for the outdoors has been the driving force in the life Big Mountain Bike Adventures owner Chris Winter. And whether it’s professional freeskiing or founding a charity, Chris pursues every endeavor with the same fervor. It is this thirst for world-class adventures and focus on incredible experiences which makes us excited to call Big Mountain Bike Adventures an inspiration in the industry. With this level of energy and enthusiasm behind us, there’s no telling what the future holds. 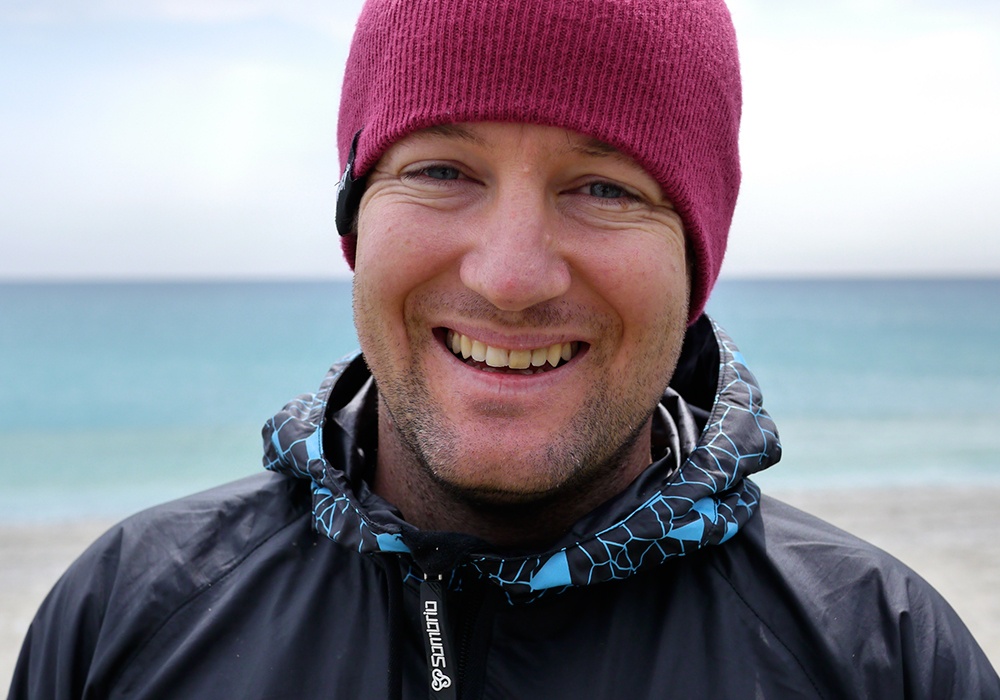 Briefly, tell us your story.
I was born into a cycling family, and my parents began running European cycling trips in 1972. Their trips were more like journeys that lasted three weeks to a month and covered impressive swaths of the European continent. In 1992 I moved to Whistler, British Columbia and joined its passionate, forward-thinking mountain bike community. In the late 90’s I co-founded “Joyride” mountain bike event that evolved into Crankworx, the world’s largest mountain bike festival. Then, in 2001 I started Big Mountain Bike Adventures. I’m also a professional freeskier and founder of a Whistler-based charity, Zero Ceiling Society, that provides transformative mountain-based adventure for at-risk youth and young adults. 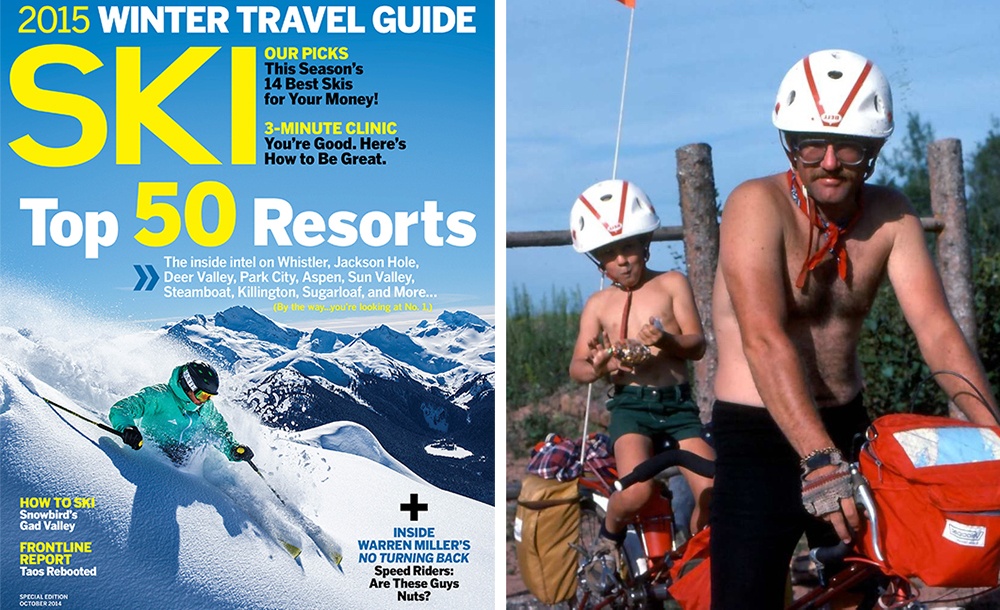 We believe the world is best seen from the seat of a bike. Tell us about your best view from a bike seat.
Of all the locations I’ve ridden, Iceland trumps them all for best views. It really is like nowhere else; around each corner you’re presented with yet another other-worldly view of lava fields, spectacular glaciers, gushing geysers, ice-covered volcanoes and earthy colors like you’ve never seen. Bring an extra memory card if you go to Iceland, because you’ll be pulling out your camera every five minutes! 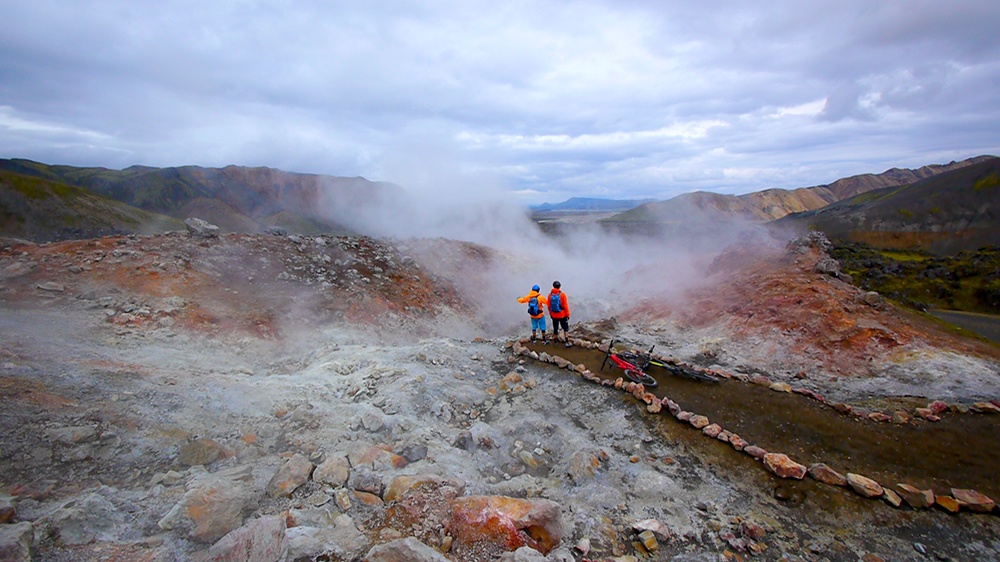 Whistler, Switzerland, Iceland or Peru. Pick one and tell us why.
Whistler. Yes, it’s where we’re based so I’m partial. But after having spent a lifetime exploring the world on my mountain bike, every time I return home to our backyard trails I am reminded that it’s one of the best places to ride. Besides a seemingly endless network of super-fun trails in the region, it also boasts pristine lakes, a super-passionate riding community, and diverse experiences from vibrant Whistler Village to the remote South Chilcotins…and so much more. 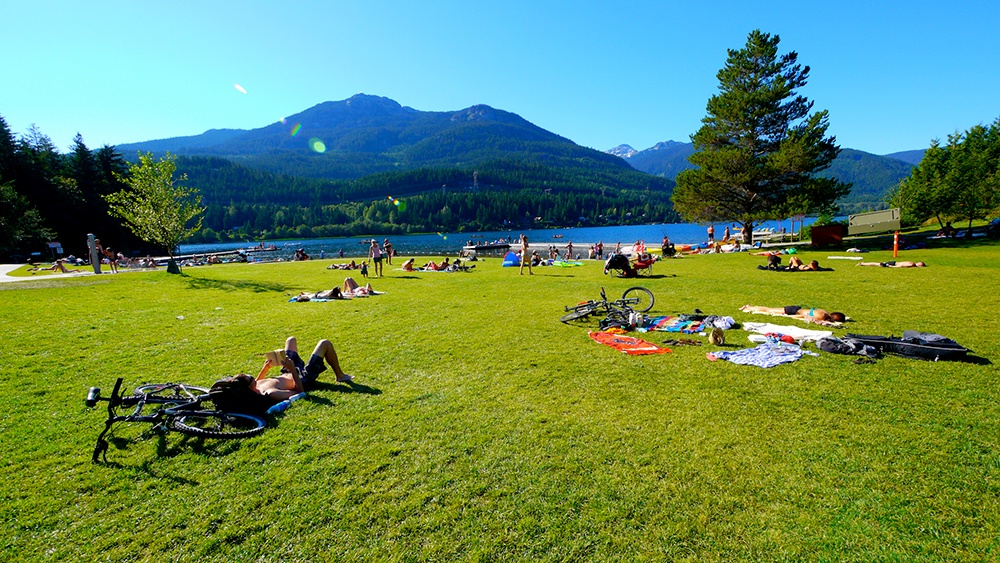